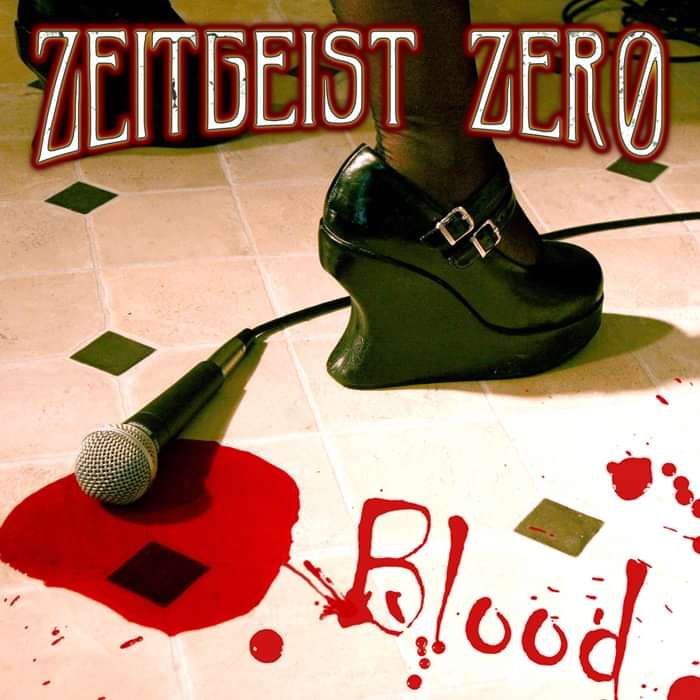 Acoustic version of the song 'Blood' free to download

Download for free by joining the mailing list to receive news and offers from Zeitgeist Zero. You can unsubscribe at any time. We’ll also ask you to confirm your location in order to help with future event planning. For more details see the privacy policy.

This service is provided by Music Glue. By submitting this form you agree to the terms and conditions