Zeitgeist Zero would like to officially announce our new band member: 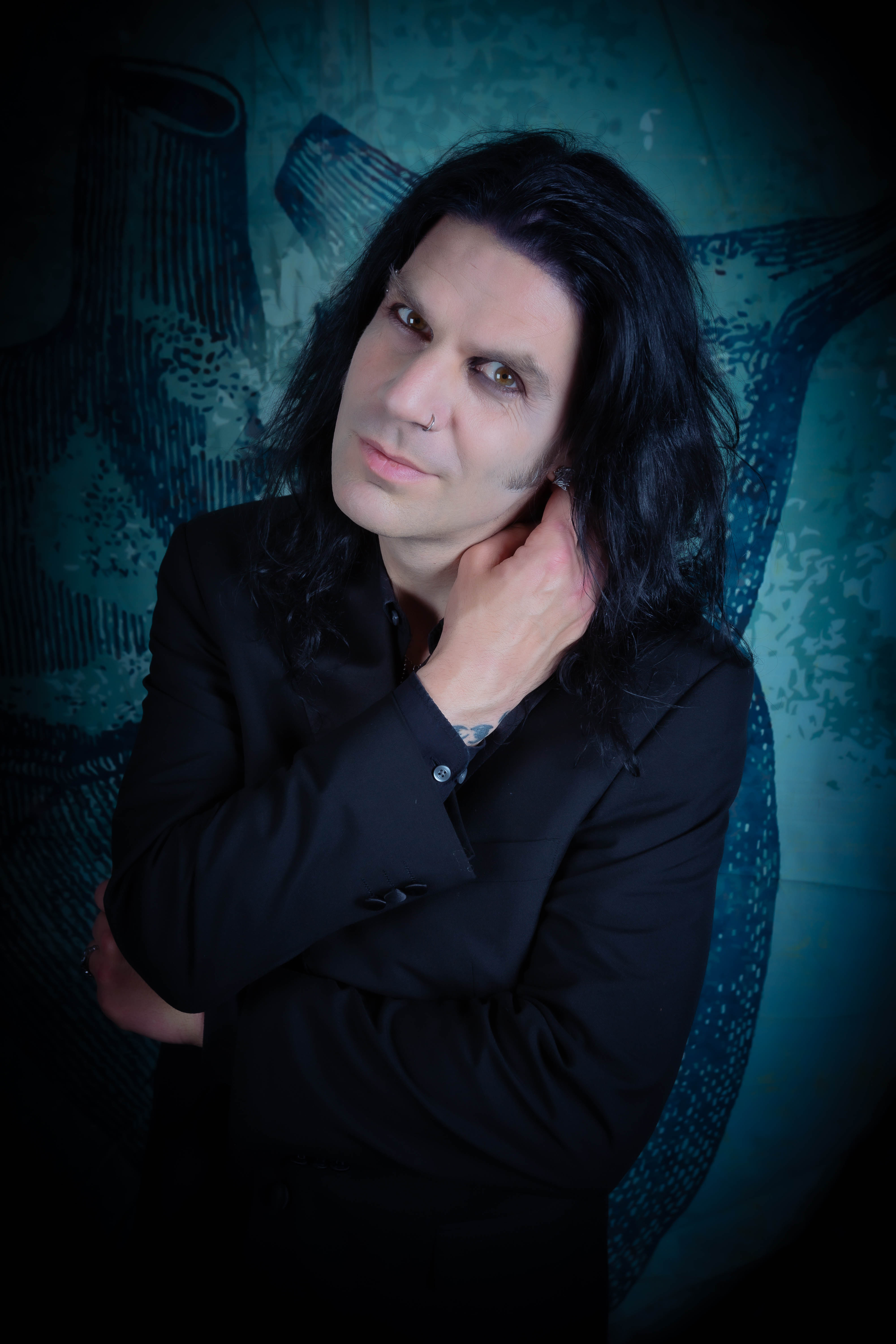 Some of you may already know him from his other bands: Byronic Sex & Exile, Quasimodo and Action Directe. Joel has been a supporter and good friend of the band since it's inception and we are over the moon to have him join the band on bass and backing vocals. Band photographs by the always amazing: Giles Edsall facebook.com/ghedsallphoto